A 'GREAT' Display of Respect for Our Fallen Ones

On Remembrance Sunday, Great Run Local events across the UK held a minute or two minutes silence to honour those who sacrificed their lives in order to secure and protect our freedom.

To mark the 100th anniversary of the end of the First World War, many events also wore red clothing to symbol their respect.

At Great Run Local Souter Lighthouse, runners gathered around to hear the short story of George Edwin Ellison, who was shot and killed on patrol outside the village of Mons in Belgium at 9:30 on November 11th 1918. This was being remembered as the 100th anniversary of the 1918 Armistice; 100 years since the last British Soldier was killed in action during the First World War.

And regular volunteer at Great Run Local Souter Lighthouse, Rob Barnes, revealed his hidden talents on Remembrance Day with his production of "Songs and Stories of the Great War (1914-1918)" at Sage Two Gateshead.

A commemoration but also a celebration of the "spirit, character and sense of humour of the British soldier", portrayed through songs, poems, and readings, and the haunting notes of the Northumbrian pipes.

Rob was joined in the performance by his granddaughter, Bella; Fenham Ensemble; Northumbrian Piper, Kathy Palmer; and pupils of Hotspur Primary School.

Congratulations, Rob, from everyone at Great Run Local, for devising and producing such a wonderful Remembrance Day Concert, which was moving, poignant, respectful, humorous - a great tribute to all those involved in the fighting, and those left at home. 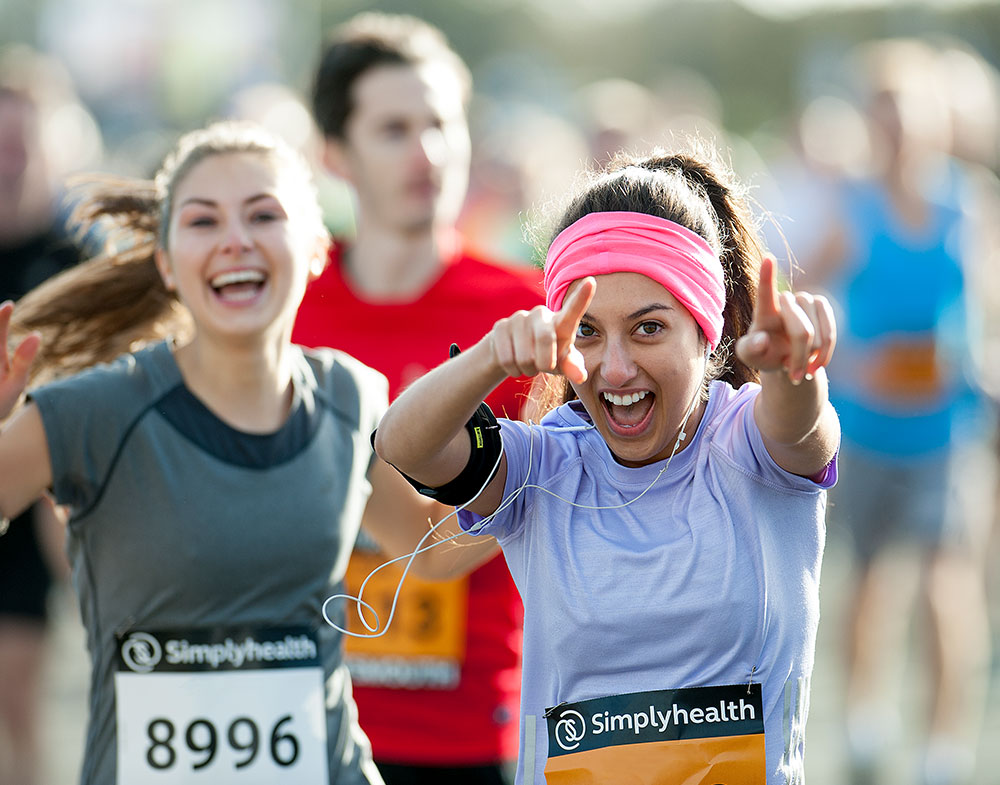